Another Sad Day for Coal 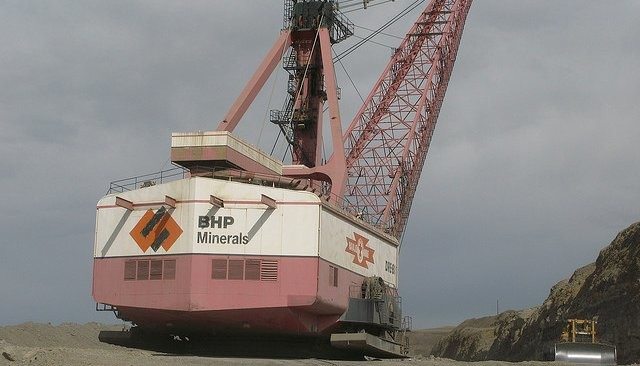 I listen to news on my morning drive from the Gateway to Appalachia to my firm in Lexington, KY, where I have worked for the past several years.  In this part of the country, the ‘war on coal’ rhetoric has been a constant drum.  Yes, there are market forces largely responsible for reduced demand for coal, and increased environmental regulation (both air and water) has made it more difficult to even expand existing coal mines into new areas.  Regulation on coal-fired power plants clearly has had trickle down effects to the mining industry.  The news this morning was that a ‘moratorium’ on new coal leases was being planned.  This would apply to Federal Lands, which are managed by our Department of Interior and agencies within that department.  A link is below.

The news indicates the US already has 20-years of coal in existing leases and 40% of our coal comes from Federal land.  Just a few years ago I expected the time required to get all State and Federal permits for a new coal mine (or any mine for that matter) was about three to five years.  Today, my expectation is five to seven years to satisfy all permit requirements, and I expect to be repeating many environmental studies during that time and contending with new regulatory challenges along the way. (ie. Northern Long Eared Bats as a new threatened species).  So, just how long would such a moratorium last and how long will it take to get Federal permits in five more years’ time?  Twenty years will go by very quickly.

I have worked in a few parts of the world and there is another country that more recently put a moratorium on mining permits – the Philippines.  That moratorium was enacted in 2011 for many of the same reasons that Obama’s plan cites, not the least of which is that the Government’s share was viewed as being too small.  Since 2011 when the moratorium went into effect, companies continued to produce and deplete their existing mineral reserves.  Today, some of those operations are at the end of their reserve life and the uncertainty in obtaining new permits to expand operations is creating a level of anxiety that is palpable.  All expectations are that the moratorium will be lifted this year, in 2016, but the uncertainty has clearly impacted investment into the country’s mineral economy.  Should the US follow through and enact its own moratorium, it should look to other countries who have tried this, and be prepared for the long-term consequences, both direct and indirect.