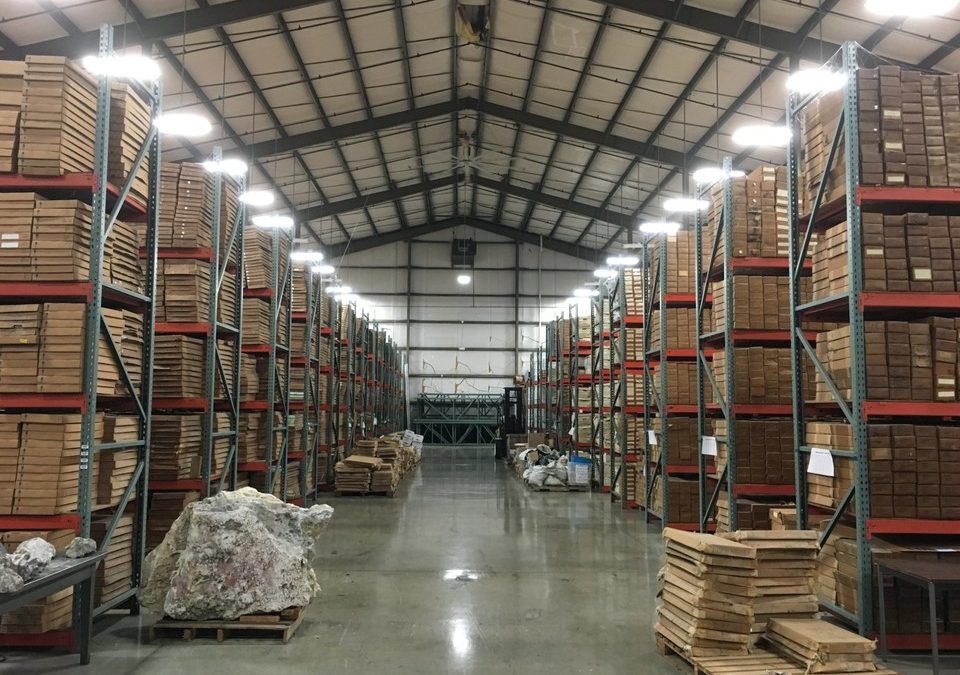 On June 16, the U.S. Securities and Exchange Commission (SEC) proposed a new rule that impacts property disclosures for mining registrants. The comment period for the proposed rule is set to expire on September 26th. As proposed, mining registrants will now be allowed to report mineral resources. This was previously not the case in Industry Guide 7, which is made obsolete in the new rule.

A frequent topic of discussion, perhaps even a topic of debate, is that of reporting mineral resources inclusive or exclusive of mineral reserves. The proposed rule clearly states that mineral resources shall be reported exclusive of mineral reserves (Instruction 2 to proposed Item 1303(b)(3) of Regulation S-K). In other jurisdictions, it is left to the registrant or competent person to determine how to report resources and reserves, and “…a statement must be included in the report which clearly indicates whether the Mineral Resources are inclusive of, or additional to the Ore Reserves.” (JORC Code, 2012 Ed.).

So, this should be a closed case, right? In fact, it is not. The SAMREC/SAMVAL Working Group Committee, maybe around 2009, established an Inclusive/Exclusive Working Group to discuss this very issue, and a Final Document was released in May 2011 (here). In their discussions, a statistical review of companies that report reserves indicated that “depending on the size and national jurisdiction, the majority report resources inclusive of reserves.” (See Debate 3 of the Final Document).

This author does not ardently advocate for one way over the other, and has reported resources both inclusive and exclusive of reserves, dependent upon the project. In this author’s experiences and in discussions among peers, there seems to be two trends: